How to play “Memories” by Maroon 5 on ukulele 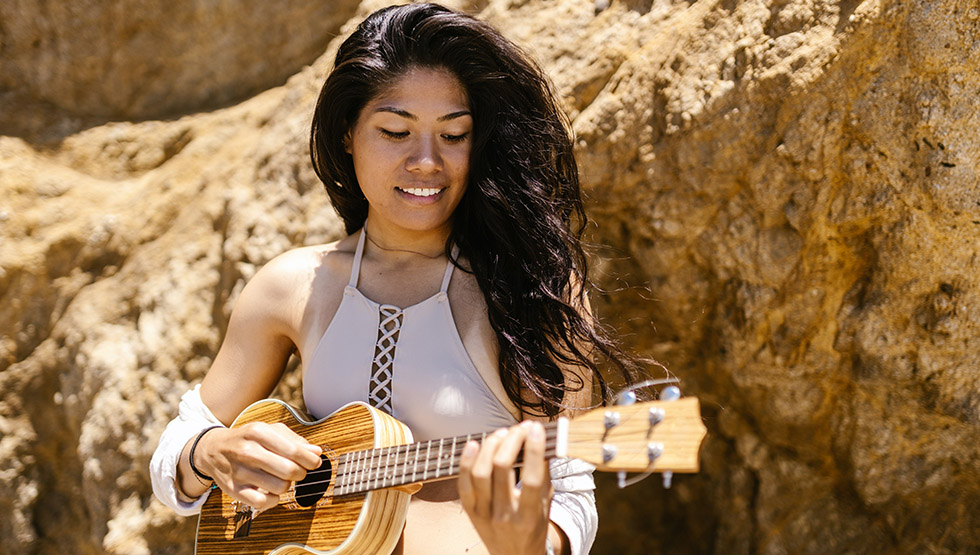 “Memories” is a song that celebrates friendship and good times. Adam Levine, the lead singer of the pop-rock band Maroon 5 said: “We wrote this song to bring people together.” Ukulele is certainly a perfect instrument for that!

“Memories” has 5 common ukulele chords - C, G, Am, Em, and F. Most of them are really simple, only G and Em might feel more challenging at first. Another cool thing about this song is that the same chord progression is repeated throughout the entire song. So, once you've memorized the chord order, you're just going to repeat it for 3 minutes!

The easiest way to learn Memories on ukulele

If you are not familiar with all 5 chords in “Memories” by Maroon 5 or have never played any of them, the Solfeg.io app with step-by-step tutorials and an interactive song player is the best way to learn to play Memories in one evening. You can learn and play the song with the Solfeg.io app here.

Before playing, make sure your ukulele is in tune. The inbuilt ukulele tuner of the Solfeg.io app will help you get the strings sound right.
Let's start with learning the chords one by one!

The first chord in this song is C. In this image, you can see how it is shown on the Solfeg.io app.

If you're new to reading chord diagrams, keep in mind that the top string there is actually the bottom one on your ukulele when you're holding it. The blue dots on the fretboard show where to put the fingers of your left hand to play the chord. When you've found the right place and pressed the finger, simply strum all four strings from above with your right thumb.

The shape of the G chord is a bit more challenging. Check it out 👇

If you haven't played this chord yet, put fingers on the fretboard one by one. First, press your middle finger on the first string (the one at the bottom). Add the ring finger and the index finger on the next strings as shown in the diagram. Strum all four strings with your right thumb.

Next comes another easy chord - Am or A minor. You only need to press one finger to play it!

Number 2 inside the blue dot indicates that you should press your middle finger.

The following chord might require some more practice. It's Em or E minor.

First, put your fingers on the fretboard one by one. Start with your index finger on the first string, then add the middle finger and ring finger on the next strings, as shown in the image.

The last chord is F. Remember the Am chord? Add one finger to it and you're ready to strum!

In this song, chords repeat in a specific order: C-G-Am-Em-F-C-F-G. Here you can see how to play them on a ukulele.

The chord changes are quite fast in this song. To make them smoother, start by practicing slowly. On the Solfeg.io app, you can change the speed of the interactive song player.

Split the chord progression into shorter parts. First, practice C-G-Am-Em slowly. When you're feeling confident with these chords, practice the other four (F-C-F-G). Try to memorize the chord order! Finally, combine all the chords and you're ready to play the whole song. Have fun!

You can learn and play the song with the Solfeg.io app here.